From believing variety was the way to sustain her photography business, to focusing on just real estate, this Halifax based photographer was pleasantly surprised how buying an iGUIDE proved to be a boon for her 15 year old business. She first purchased the camera in 2018, and since then, has tripled the number of iGUIDES she is doing a month. With her iGUIDE revenues increased by a good 180 per cent last year, Anita swears by the technology and believes it to be a key part of her business now.

Anita started her photography business in 2005 when professional digital photography was at the early stages in real estate listings. For several years, she believed that variety in work would lend growth and was a way to maintain her business. So, she did some of everything—weddings, corporate events, business portraits, family pics, and some real estate.

“I thought if I did a variety it would be a way for me to sustain my business, and also discover which type of photography I enjoyed the most,” says Anita.

Over the last 15 years, she has grown the real estate imagery portion of her business — AMac Photography, and iGUIDE has been an integral part of that over the last two years. She bought her first iGUIDE camera in 2018 and is busier than ever. 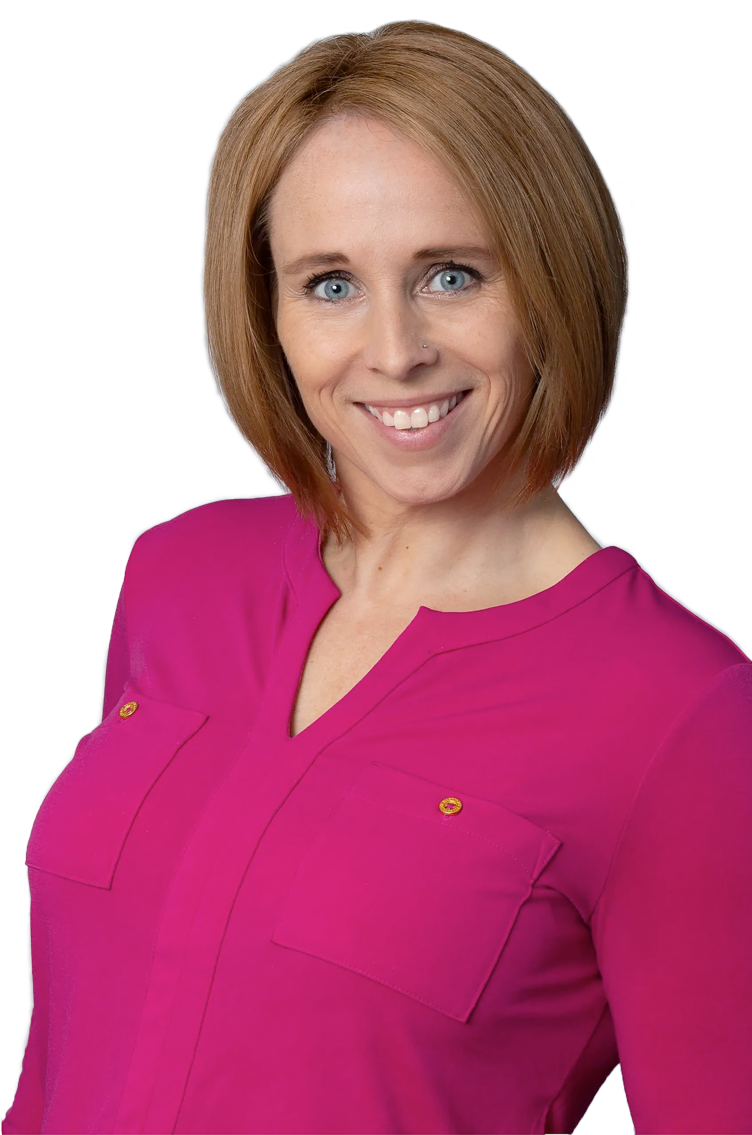 In the coming year, she plans to remove weddings and portraits from the listed services on her website. Instead, she may expand her business and hire another photographer. She may buy a second iGUIDE camera, depending on the demand and new client additions. iGUIDE’s impact on her business is beyond expectations and growing.

“Adding that into my business has increased the volume of listings I do,” says Anita. “An agent can come to me for all their services, all their online marketing tools, and then it keeps their brand consistent, which is what they like and why they keep coming back.”

She bought the iGUIDE to differentiate her business from competitors.  A friend working in real estate told Anita about the iGUIDE camera.  She called the Kitchener company that makes it.

She purchased the iGUIDE in March 2018.  By the end of that year, iGUIDE accounted for 14.6 per cent of the year’s revenue.  During 2019 iGUIDE drove nearly 32 per cent of Amac Photography’s annual revenue. And so far during Pandemic 2020, Anita’s iGUIDE revenues are growing, the number of iGUIDEs completed so far this year is up by almost 43 per cent. The iGUIDE camera was responsible for 42 per cent of all revenue during the first half of 2020.

During 2018 Anita averaged about five iGUIDEs a month. That more than doubled to 10.4 last year, and so far in 2020, she’s averaged about 15 a month. Last year she saw iGUIDE revenues increase by 180 per cent while the total number of iGUIDEs increased by 103 per cent.

Unlike other 3D cameras, the iGUIDE technology is wrapped around a Canon camera. Anita likes and trusts that brand. iGUIDE updates software regularly for real estate photographers and their clients–it continually improves the experience for both camera users and real estate agents.

“Great addition to my business, it fits in perfectly,” said Anita. “I have had it for a while now, and with the pandemic, interest has peaked because people want to be able to see much more from their home without going into houses.”

She also found a new market—people who just bought a property without ever visiting it. 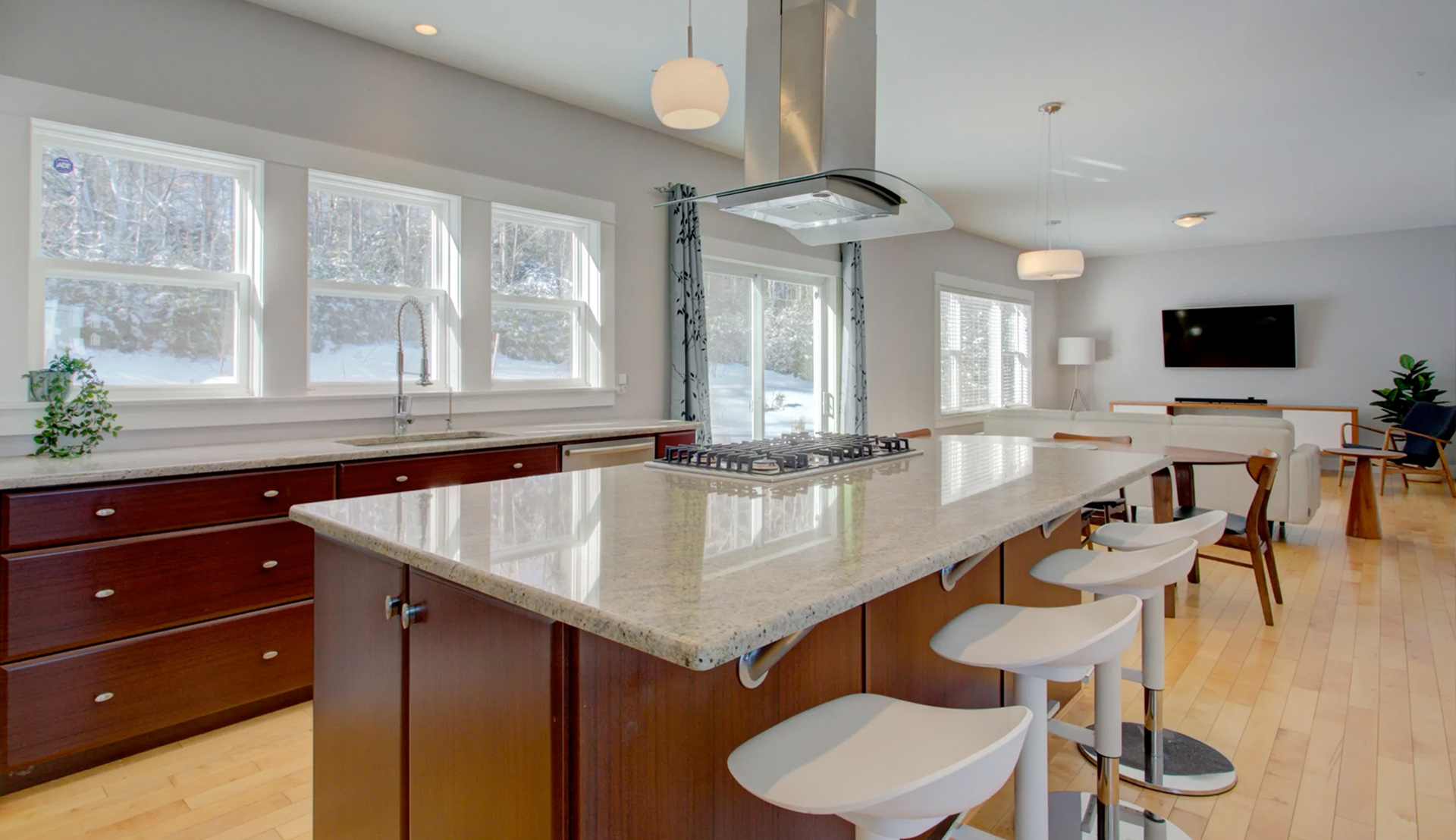 “So, I have done them for buyers, as well as sellers or people who have purchased it and they are not in this country at the moment, and they want to see it. They have coordinated through the agent for me to do the floor plan for them to see it as well.”

After a shoot, everything is packaged by iGUIDE’s back-end support—virtual tours, 360-degree tours, 3D tours, floor plans, rooms dimensions & measurements, and square-footage calculations—and sent to the agent with a single attachment linking to the content.

“You could also incorporate drone photography, other videos in there, an aerial 360, I’ve done that to include them in with the iGUIDE,” says Anita.

Real estate marketing is changing in Halifax-Dartmouth, thanks in large part to iGUIDE. There was limited demand for floor plans and square-footage measurements among buyers and sellers there in the past.  The tech was clunky with few features, and it never caught on, but that started changing as word spread among real estate agents about what the iGUIDE offers.

“It just has so many features,” says Anita. “The analytics that shows how many people have viewed it, and that gives the agent more power to get more business, which in turn helps me. So, it fills a need that I can provide for several people within the industry– something new in the market and it makes me stand out.”

Anita’s experience demonstrates that with the right technology a real estate photography business can thrive and grow even during a pandemic that has devastated large swaths of the economy.

“Real estate is thriving right now, and the market in Halifax is great,” says Anita. “The iGUIDE camera is a key part of my real estate business right now. Some agents use it on every property, while some use it on a few. Some agents call me specifically to do iGUIDE because they have somebody else that they use for photography, but they don’t offer iGUIDE. So, it is a huge piece of my business now.”