When the pandemic hit, Marco Mendez, a Sales Manager in the hospitality industry, lost his job like many people in the country. Marco already had significant experience working in a corporate setting. Before moving to the United States, he worked at Coca-Cola back home in Venezuela and more recently, at the Hilton in North Carolina where he resides today. With his background, he felt he could adapt and change his career path in this new world. However, Marco was tired of depending on someone else. He wanted to be his own boss. It was clear to him that it was time to do something else and find other ways to make a living.

Soon after, he connected with a long-time friend in San Antonio, Texas, who told him about the real estate photography business that he’d been in for years. He suggested to Marco he should also try it in his area of Greensboro, NC. “This is the best decision you can make, Marco!” his friend told him.

Even though Marco had never been a photographer before, he knew he could make it work if he got the proper training in photography and videography. In addition, Marco realized his sales and marketing background would come in handy for his new business idea, so his friend began coaching him. Marco invested in all the necessary equipment and absorbed all that he could online and from his experienced mentor.

At some point during the research and training, his mentor told him, “Marco, you have to include a 3D tour as part of your services”. He recommended three options for research: Matterport, Asteroom, and iGUIDE.

“Floor plans, measurements, 3D tours altogether and no subscription fees – I thought that was a great option for my clients in Greensboro,” said Marco. “The fact that iGUIDE also provides me with the ANSI-compliant measurements – was a big change for my business.”

Having invested his money in an expensive camera, drone, and education, he knew he needed to buy an iGUIDE camera with the last of his money. An idea Marco’s wife did not totally appreciate.

Yet, he quickly found projects and started working with his first clients shortly after. Educating real estate agents on the importance of such a technology wasn’t very difficult and before long, Marco’s business started to flourish.

“When I started, there were no open houses. Agents were relying on photos, so I could sell iGUIDE to them. I knew it was a huge opportunity for me.” said Marco.

Marco is looking into the next year with optimism. He plans to expand in 2023 by offering his services in the commercial real estate industry. iGUIDE may even open some more doors for him due to the ability to offer downloadable and self-hosted 3D tours as well.

“Thanks to iGUIDE, when the pandemic hit, I was able to turn something negative into something positive,” rejoices Marco. 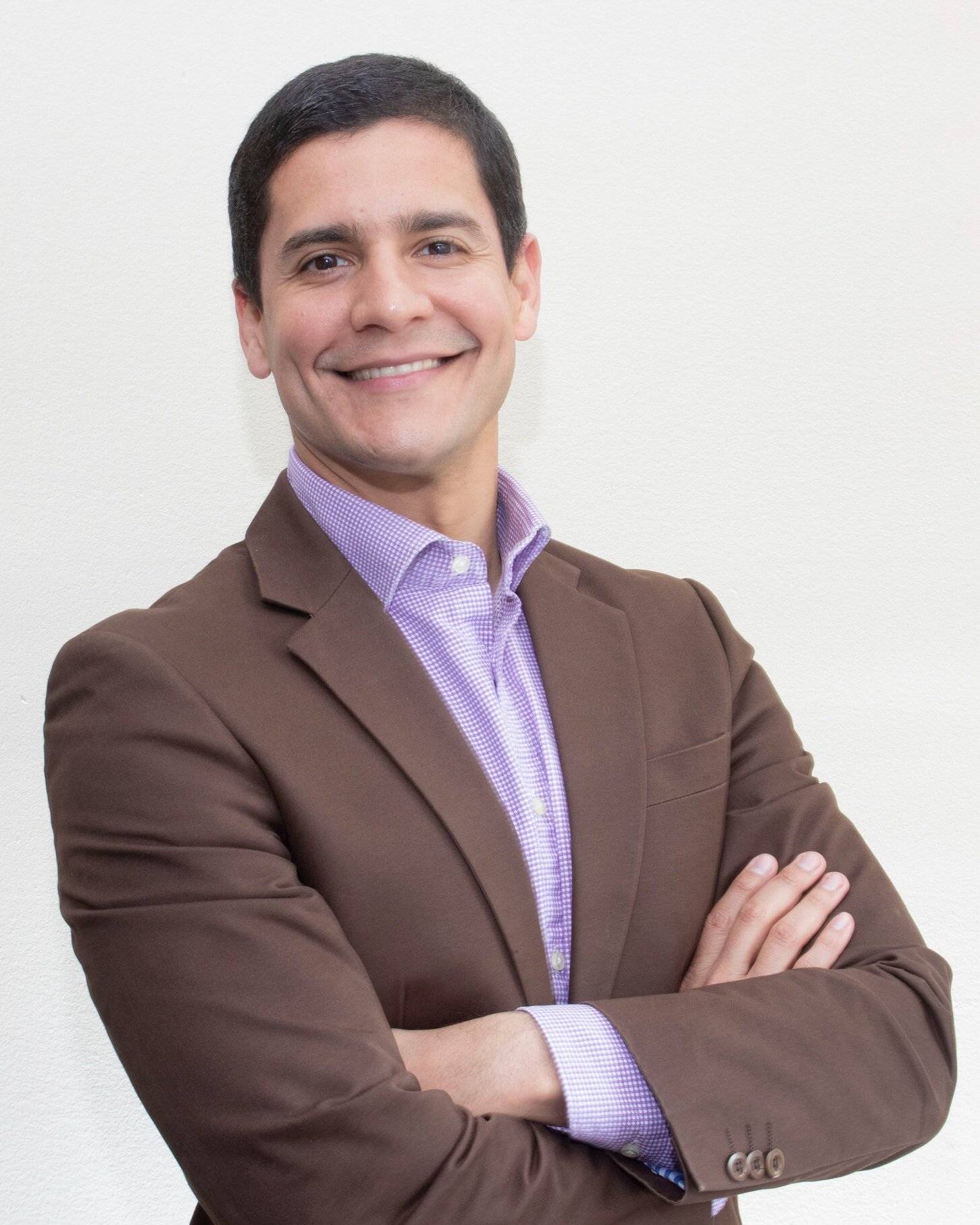