Give an extra edge to your 3D Tours with Aerial 360s

An aerial 360-degree panorama of a property can give a valuable and unique perspective to potential buyers. Viewing a property from a high vantage point is a great way to show the surrounding neighborhood and layout of the property. The process for capturing and sharing 360-degree content is easier than ever but can benefit from an explanation.

Start by capturing an aerial 360.

Creating an aerial 360 requires that one image be taken from either a 360 capable camera or series of images be captured by a more standard camera and stitched together. The exact process of capturing the images depends on what manufacturer of drones you are using and the capabilities it has. The easiest example can be seen in DJI’s software implementation in the form of sphere mode. This mode, when enabled, will take a series of images and stitch them together into a spherical panorama.

This format is often referred to as equirectangular.

Adding your new aerial 360-degree content to an iGUIDE is easier than you think! This is done by selecting the ‘Add User Pano’ option in Stitch. Detailed instructions can be found here. The process requires that you insert a 360-degree image into the folder tree in Stitch and then place the pano centre correctly next to the other laser measurement data so that it appears in a suitable position.

The aerial panorama will be included when the data is exported from Stitch and will appear on the iGUIDE floor plan in the approximate location it was placed in Stitch.

What are some benefits of having an aerial pano?

Adding an aerial pano directly into the iGUIDE 3D tour is beneficial for many reasons.  Here are a few big ones:

Is there a catch?

There is no catch beyond the technical challenge of capturing the aerial 360 in the first place and including it in the tour. This feature is free and is available for every iGUIDE. If you already have the ability to capture 360 aerial panoramas then it’s a perfect fit.

Get more information and learn how iGUIDE delivers better results for your real estate photography business. 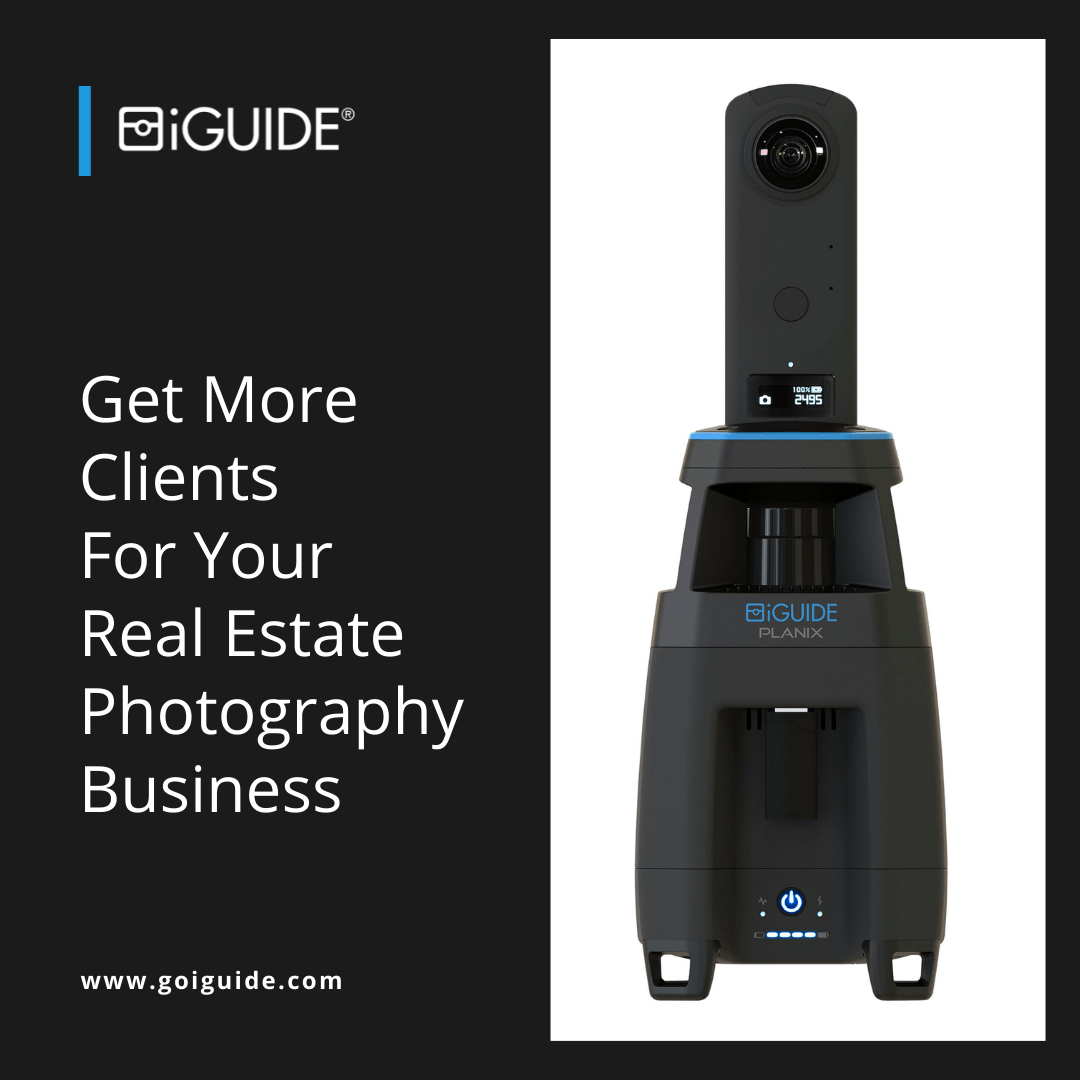 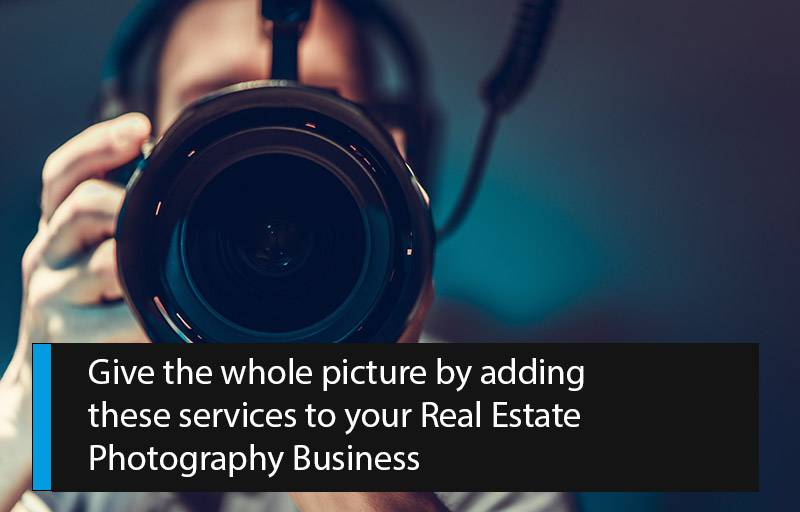 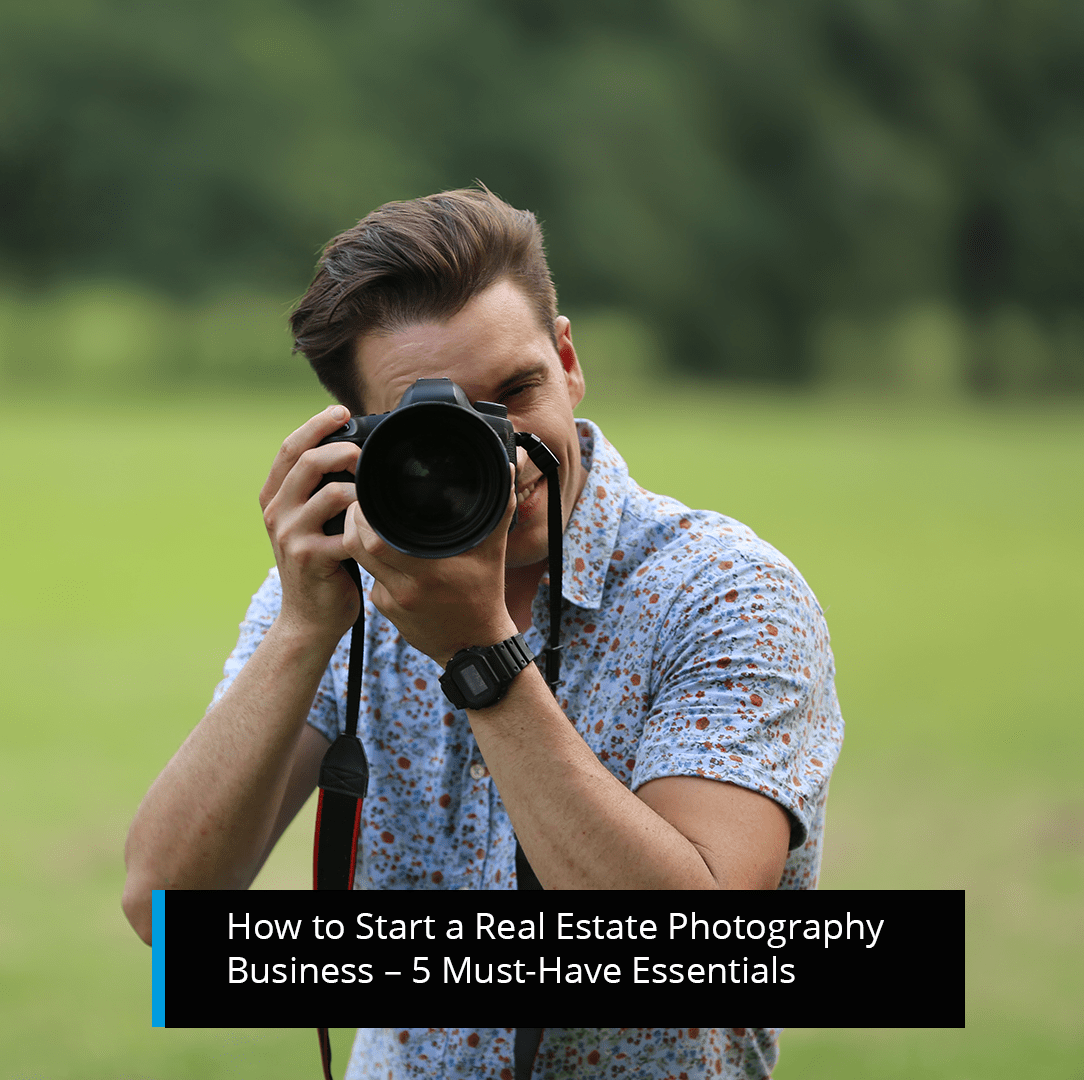