Selling a Property Online? Everything You Need to Know About Virtual Tours 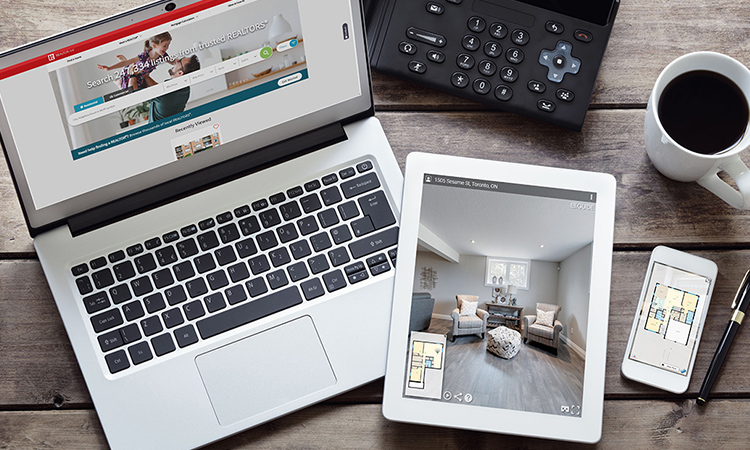 To further analyze the question “what are real estate virtual tours” we need to look back in time. 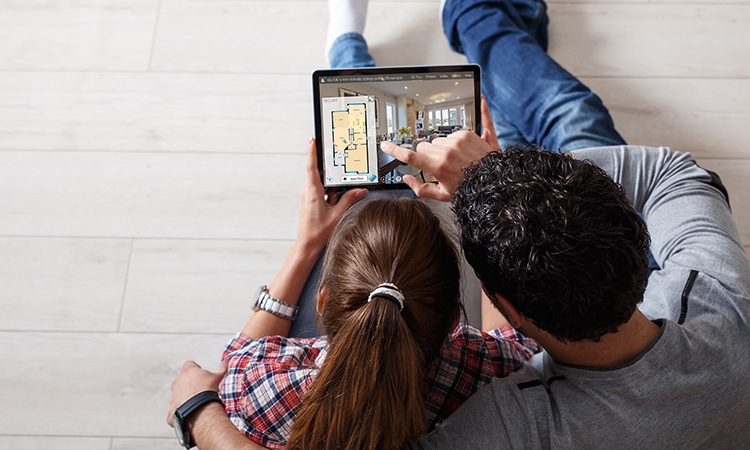 We all know somebody who takes still pictures, delivers them in the form of a slideshow and calls it a “virtual tour” . We see a growing number of people, lately, using FaceTime or other video call apps to show a house to homebuyers live and call this process a “virtual walkthrough”.

Another solution that is widely used today is a live video stream (or live video tours). This means “to stream digital data (such as audio or video material) that is delivered continuously and is usually intended for immediate processing or playback.” – another W-M definition.

Thus, whenever agents are using their smartphone apps like FaceTime, Skype, Whatsapp, etc. and are walking through the property showing the homebuyers the house and answering questions, they are doing a  live video streaming or live video tour.

This is vital to understanding your question “what are real estate virtual tours”.

The words and their meanings are in constant flux, especially if they are technology-related. 3D Tours, slideshows, live video tours, and regular video are different solutions all of which can be rightfully called a “virtual tour”.

Even if the industry itself cannot agree on what each term means, using specific and consistent terminology when marketing to your own clients is a better approach for avoiding confusion, boosting efficiency and promoting your personal brand. 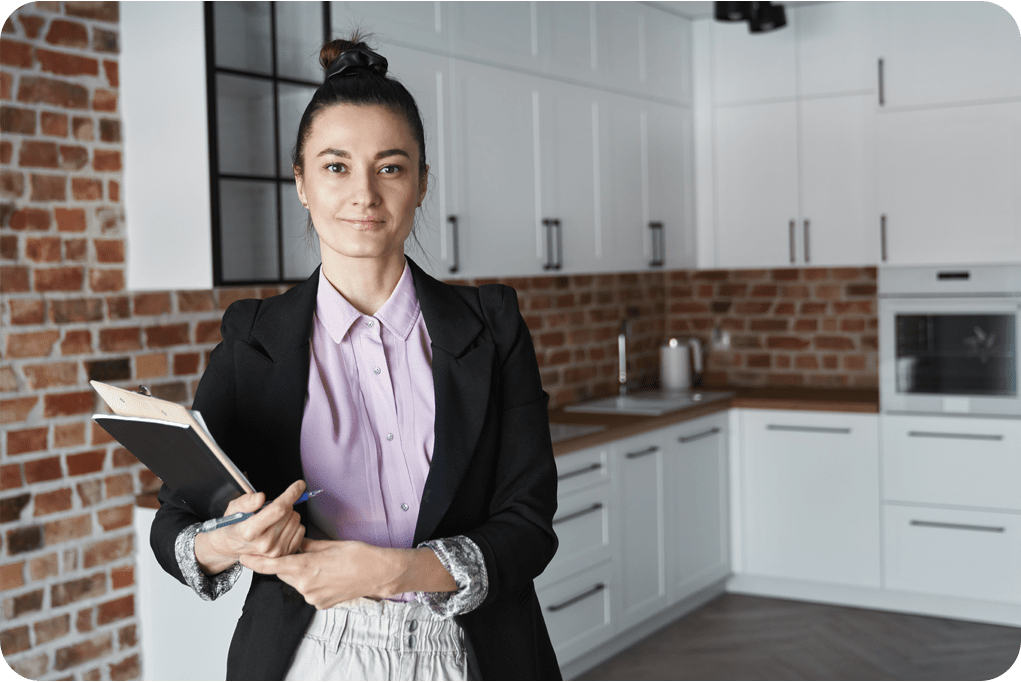 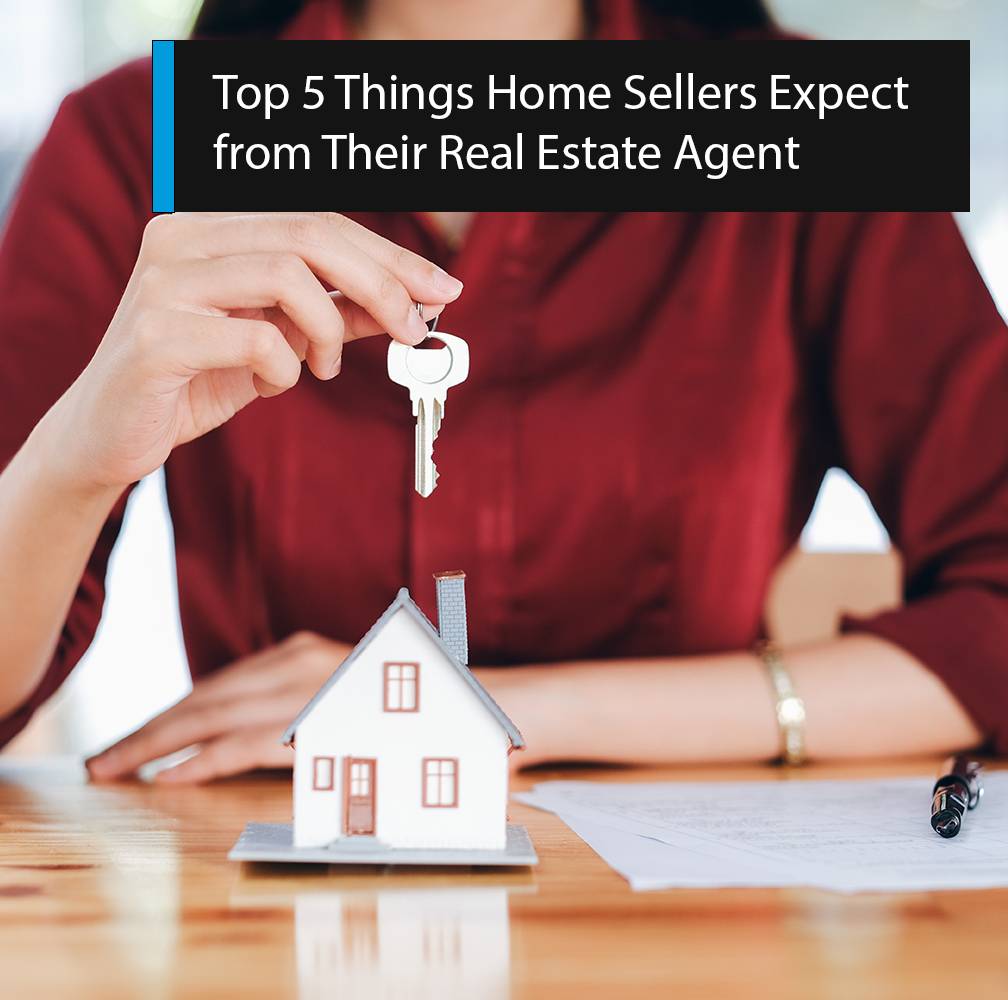 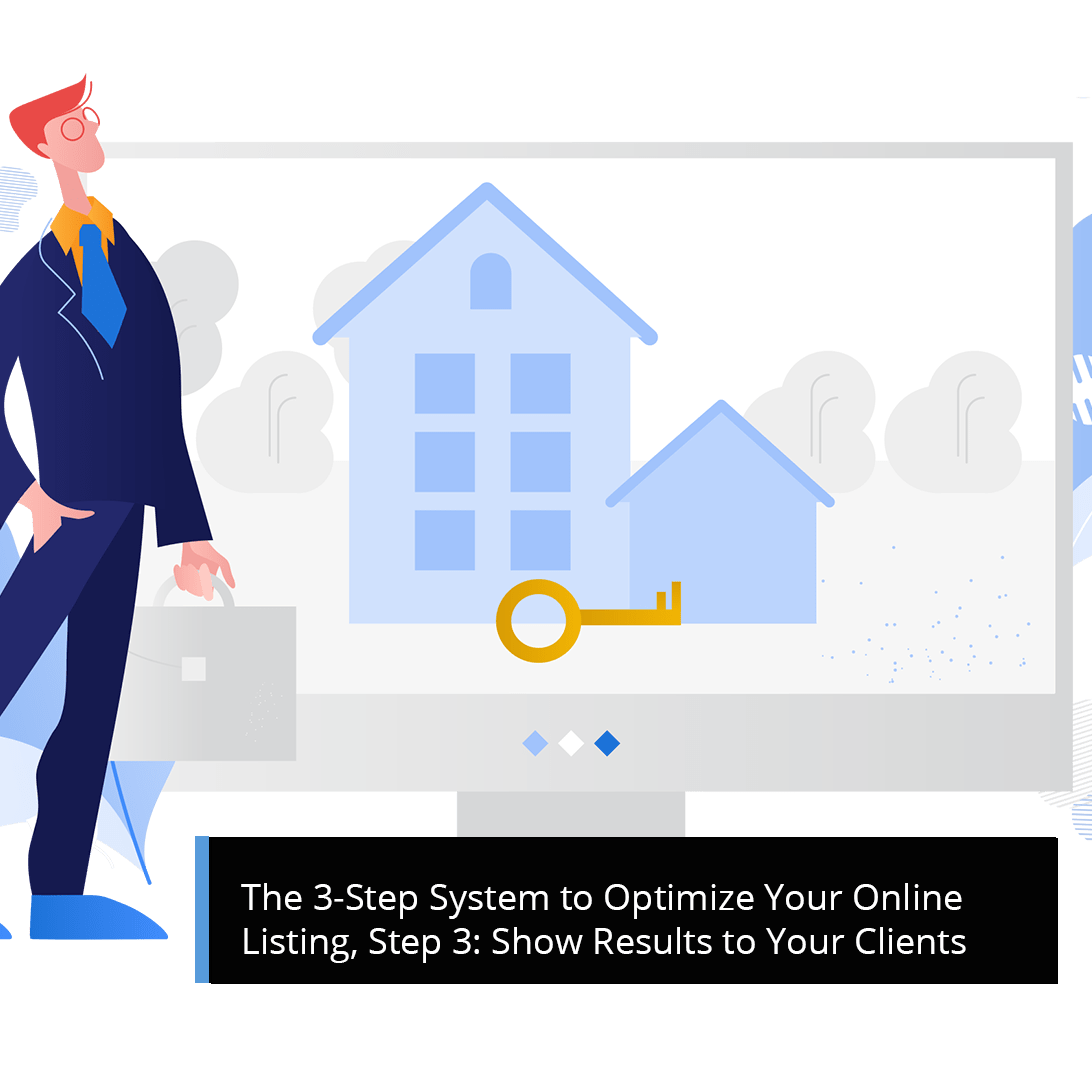 The 3-Step System to Optimize Your Online Listing, Step 3: Show Results to Your Clients