Struggling Freelancer Becomes Entrepreneur of the Year Thanks to iGUIDE

Originally from Thunder Bay, Jordan’s been creating content since graduating from Television Broadcasting at Confederation College in 2010. He founded iGuide Kingston in 2016 and has grown from a one-man show to a team of of four. So far in 2018, Jordan has completed 715 iGUIDES and has captured 22% of the Kingston real estate photography market.

As an entrepreneur, Jordan has an insatiable thirst for personal development, pushing his own standards, and thinking creatively outside the box. This drive has led him, along with iGUIDE, to being awarded Young Entrepreneur of the Year in Kingston this year, less than 3 years after starting his own business.

Struggling Freelancer Becomes Entrepreneur of the Year Thanks to iGUIDE

He took a part-time job at a Henry’s outlet in Kingston, Ontario to help generate leads for his digital-video work.   That helped, but it still was not enough.

So Jordan started browsing indeed.ca for a better-paying job or opportunities to earn extra money. 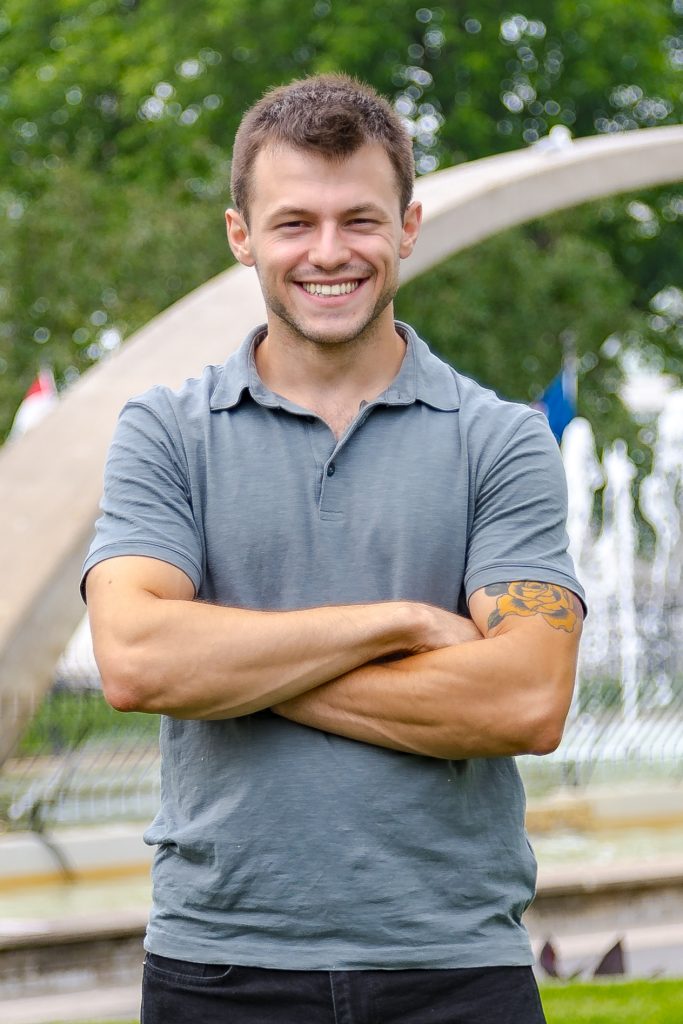 That technology would immediately make him stand out among from other real estate photographers around Kingston.  Jordan had no idea, but as he picked up the phone to call iGUIDE his life was about to change.

He had lots of questions, and wanted to meet the team in Kitchener.  No problem, he was told, and the company paid for his gas. Jordan made the four hour drive from Kingston to Kitchener.

After listening to a presentation about the camera and how to use it, Jordan bought one and headed back along the 401.  It was December 2015.

“Each month we were getting more and more business,” says Jordan.  “It was very exciting.”

By mid-2016 Jordan hired his girlfriend as an office administrator.  He focused on iGUIDE shoots, and getting a website up and running. By the end of his first year with an iGUIDE, he bought a second camera and started contracting out work.

“I was blown away by that first year,” says Jordan.

Halfway through his second year, during the summer of 2017, Jordan bought a third iGUIDE camera and hired a photographer to use it full time.

“The business income is great,” says Jordan.  “It is very rewarding to me that I have the capability of employing someone.”

So far this year his company has done 715 iGUIDE shoots, and has 22 per cent of the real estate photography market in Kingston.

“One of our highlights this year is that we did over 100 shoots in the month of May,” says Jordan, who was named the 2018 Young Entrepreneur of the Year by the Greater Kingston Chamber of Commerce.

Before he started using the iGUIDE camera Jordan struggled to pay the rent.

“Those are some of the realms that we are trying to get into now,” says Jordan. 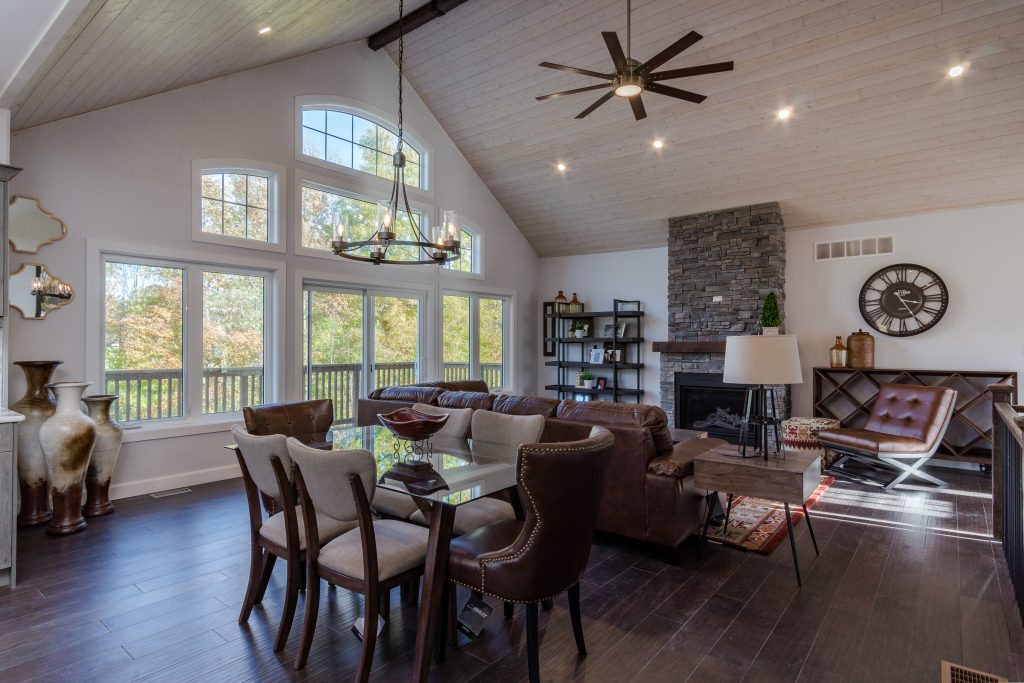 “If you told me five years ago that I would be able to spend $10,000 in a day and not have a nervous breakdown about it, I would have called you a liar,” says Jordan.

That success allows Jordan to enjoy the biggest benefit of owning and operating a successful business —- freedom.

“I can schedule two hours to go to the gym in the middle of the day.  If I were working at a job that would not be possible. I think the biggest thing for me is the fact that my time is my time.  The iGUIDE has allowed me to keep it that way.”