Brian Charlton is the owner and founder of Charlton Media Company, a real estate photography business based out of Alberta, Canada, that offers still images, 360° virtual tours, floor plans, and laser-accurate square-footage measurements. Read on to find out how he has grown his business in three years to include nine iGUIDE cameras and a healthy roster of 11 employees and is able to confidently deliver the information needed by Alberta’s Residential Measurement Standard (RMS).

Brian Charlton’s real estate photography business is based in Calgary where it enjoyed exceptional year-over-year growth even as the Alberta economy is battered by a drastic slump in oil prices.

The owner and founder of Charlton Media Company searched online in 2015 for ways to differentiate his firm from competitors.

Brian considered cameras and software for virtual tours, 3D virtual tours, and 360° virtual tours. But only one included floor plans and laser-accurate square-footage measurements to complement all of that — iGUIDE®.

One of the reasons that iGUIDE was so appealing, is that the company will also work with photographers to help grow their businesses. Brian bought one camera in December 2015.

“It was very important to me that I trusted the people I was working with, and that was something I got from iGUIDE,” says Brian.

The impact on his real estate photography business was immediate and dramatic. 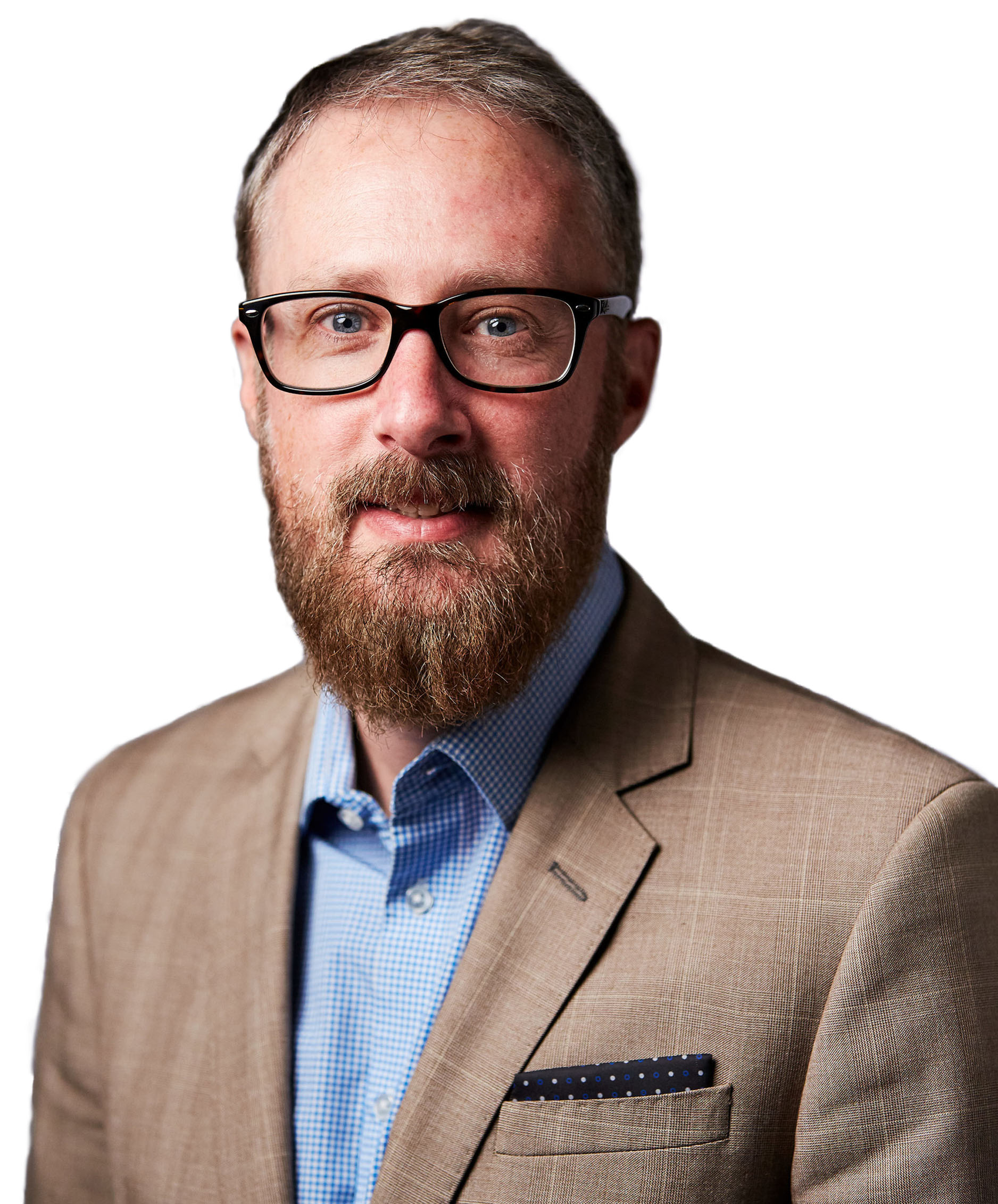 “The orders were coming in so quick we couldn’t fill them,” says Brian.

So he bought a second camera, and then a third. In little more than three years he has bought nine iGUIDE cameras for Charlton Media Company, which has a roster of 11 employees. During that time Brian’s company did about 2,000 iGUIDE shoots.

About 90 per cent of his clients now request iGUIDE. That part of his business increased by almost 20 per cent a year. He charges more for iGUIDE shoots so his gross margins are way up.

“It took off so quickly it wasn’t an issue for us to have the capital to buy more systems.” says Brian.

Alberta went through a building boom when oil prices were high. Consumers complained when they bought homes and condos that were smaller than the square-footage listed on titles. Storage lockers, parking spaces and balconies had been included in square-footage measurements.

So in 2016 the Real Estate Council of Alberta handed down strict regulations to protect consumers. It is called the RMS — the Residential Measurement Standard. Brian had no idea when he bought his first iGUIDE camera in late 2015 that he was getting ahead of a large and lucrative curve that came with that new standard.

“Our business took off pretty quickly from there,” says Brian. “It created an immediate market for us.”

“I specifically remember the moment about two years ago when my office manager called me and we were just discussing that exact ratio, and she said: ‘We are a measurement company now, we are an iGUIDE company.’ It was clearly obvious then, 67 per cent of our orders were coming in for iGUIDEs.”

That is now 90 per cent of his business.

His photographers are busy in Calgary, which has more than a million people, and nearby Canmore. Beautiful and expensive, Canmore is among one of the hottest real estate markets in Canada nestled below the eastern slopes of the Rocky Mountains about an hour’s drive from Calgary.

Charlton Media Company does between five to 10 listings a week in Canmore, almost all iGUIDEs.

Mounted on a tripod and controlled with a smartphone or tablet, the photographers at Charlton Media Company easily learned the iGUIDE cameras.

The information they collect is quickly turned into floor plans with measurements and virtual tours by iGUIDE’s developers. Home and condo buyers see the floor plans on the left side of their screens and the pictures and tours on the right. 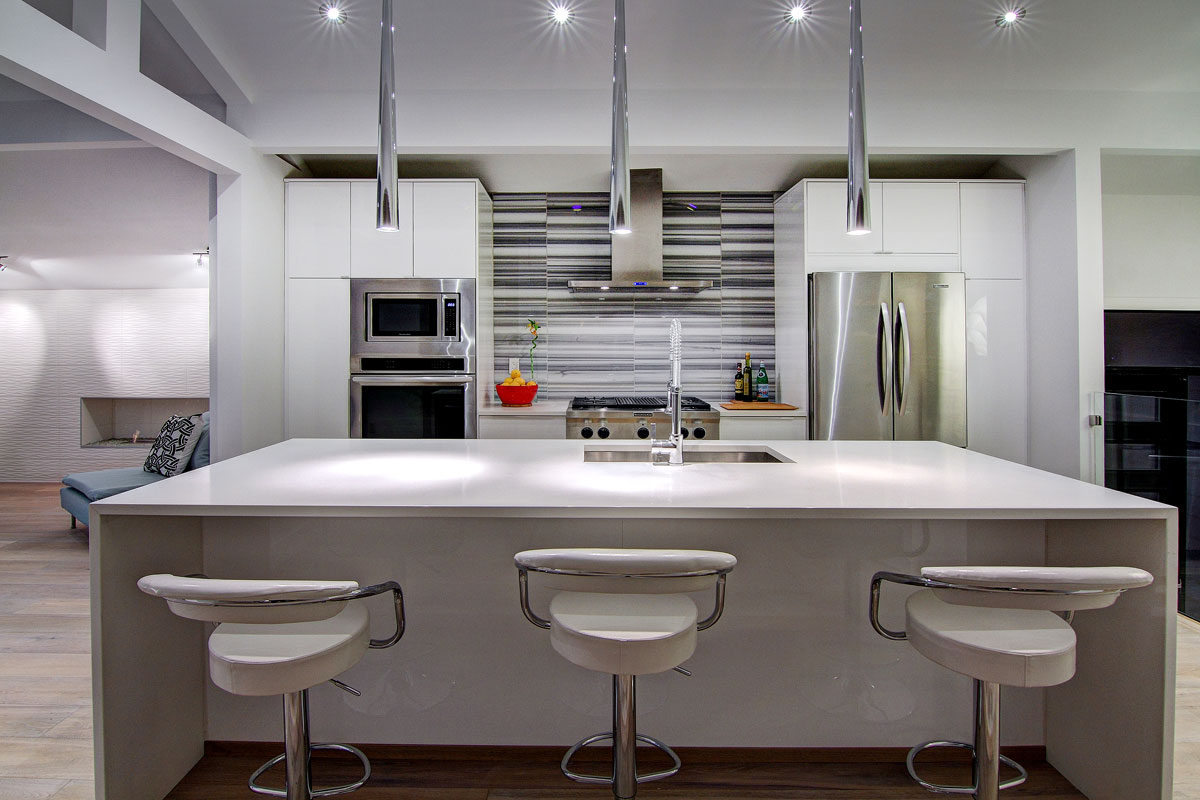 “This technology is really fast and efficient for me, it keeps the costs down for realtors, so they are willing to pay it,” says Brian. “It’s easy, fast, and highly repeatable. It’s pretty hard to knock.”

The prolonged slump in the Alberta oil patch continues to make national and international headlines and Brian credits iGUIDE for seeing his business thrive throughout the difficult economic downturn.

“If it wasn’t for this technology for the past three years, I don’t think we would have done nearly as well,” said Brian.