Turning Government Regulations into a Lucrative Source of Revenue 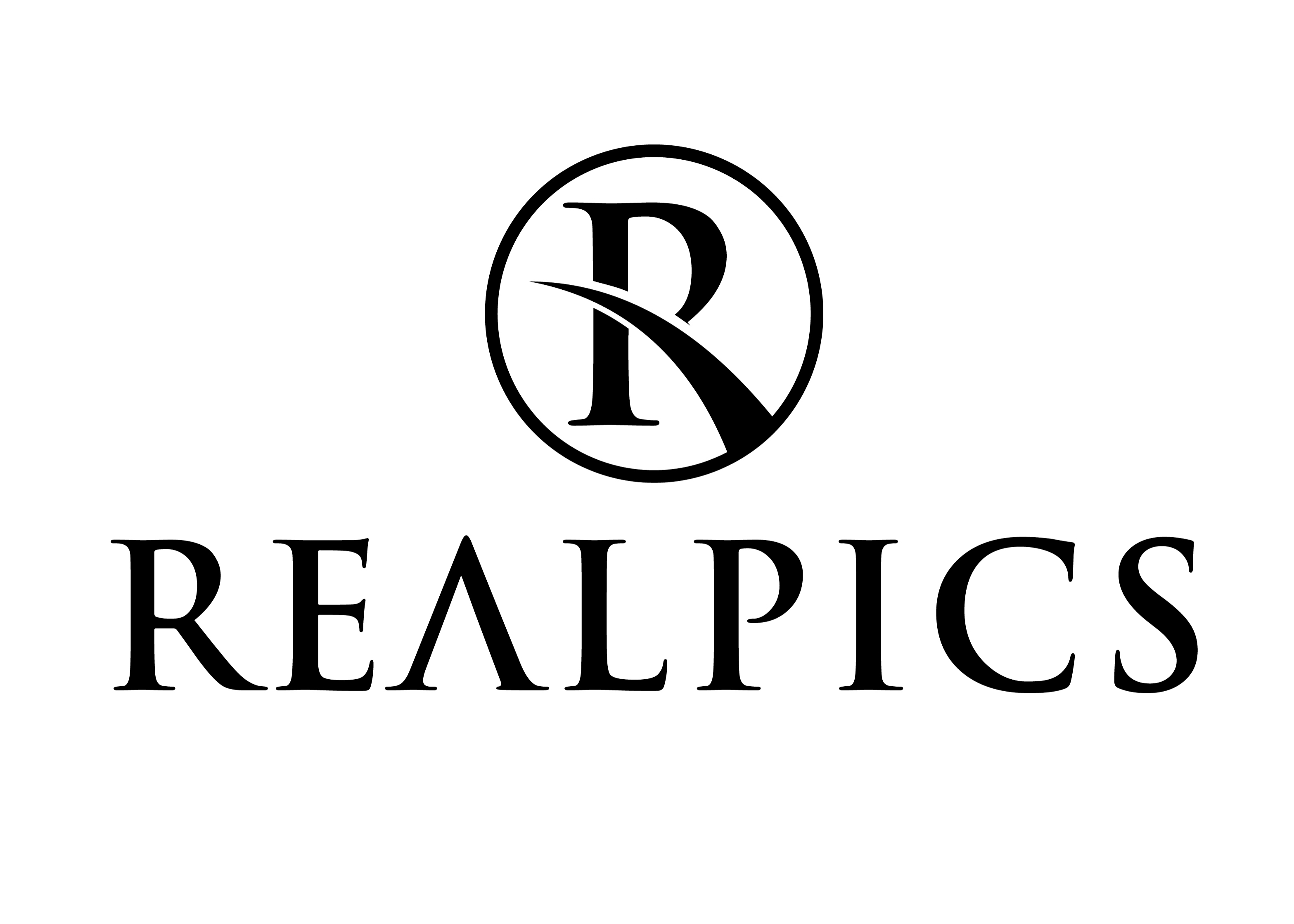 Brandon Cooper has had a truly impressive 2019! He’s just returned to Fort McMurray, Alberta after hosting the first-ever PFRE Conference in Las Vegas, his website PFRE is getting lots of traction and his Real Estate Photography business is booming. Read on to see how he used Alberta’s Residential Measurement Standard to get the edge on his competition and capture even greater market share!

Turning Government Regulations into a Lucrative Source of Revenue

Brandon’s company, RealPics, is based in Fort McMurray, Alberta in the heart of Canada’s oil sands industry. With a population of 80,000, it’s not a big market. In Brandon’s words the housing tends to be “cookie cutter.”

But thanks to Alberta’s Residential Measurement Standard (RMS), the square footage measurements and floor plans are critical. And iGUIDE technology is the reason Brandon capitalizes on that so well.

In 2016, the Real Estate Council of Alberta (RECA) adopted a standard that all agents and brokers must follow when providing the square-footage measurements of all residential properties. Some bad actors had been including balconies, outdoor parking spaces, and the like in the total square footage calculations.

Brandon had a part-time employee who measured the rooms of every house by hand and wrote the measurements down. The information was compiled later at home, and then sent to a firm that also did the picture editing for Brandon.

Brandon says that took too long. There were too many people involved, and too many opportunities for mistakes. He had to insure the person for errors and omissions and it was taking at least 45 minutes to measure each house.  He wasn’t making much money on the measurements either. There wasn’t enough profit to warrant the risk.

“It was more of a service-add so my clients didn’t have any reason to go elsewhere,” says Brandon. 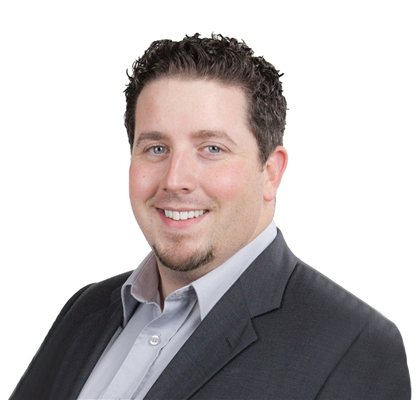 That started changing when the new regulation arrived in 2016. Brandon thought about the iGUIDE camera. It has a built-in laser for taking the measurements. But at the original cost of $7,000 he balked at the price.

But the Residential Measurement Standard demanded accurate floor plans with only a 2%  margin for error. More and more agents asked for them. When Brandon learned that not only had the price dropped significantly since he had last checked, but also that the iGUIDE camera could be financed, he started using one in early 2019.

And what was a defensive, low-margin move until then quickly became a money-maker for RealPics. Brandon was doing all the photography and video anyway and with an iGUIDE camera he was doing the square footage measurements, too.

With iGUIDE’s back-end system, the floor plans and measurements are ready in 24 hours. They can be viewed on mobile devices, laptops, and desktops. Word quickly spread among agents and brokers in Fort McMurray that Brandon was the go-to guy for fast and laser-accurate measurements.

“It also got me back in front of some clients who had moved away from me over time, whether it be they found someone cheaper, they didn’t care as much about the quality, they were high volume agents that were more concerned about getting good-enough photos rather than high quality,” Brandon says.

“All of a sudden they started knocking on the door again, saying: ‘Hey can I get RMS done from you, and while you’re there, do you mind taking photos?’” he says.

“I bring the iGUIDE camera with me every day, it’s part of my essential kit,” says Brandon.

After the photographs, the iGUIDE floor plans and measurements are now his second largest source of revenue.

Brandon is shooting about 60-100 houses a month. RealPics has a third to a quarter of the local market. To expand, Brandon says he would need to hire another photographer and buy another iGUIDE camera. He is thinking about that for 2020.

While Alberta is the first jurisdiction in Canada to adopt a Residential Measurement Standard, Brandon believes similar regulations are coming wherever residential real estate is sold.

“I think measurement standards will become a thing across the world,” says Brandon. “It just seems insane to me that something so critical to value and the sale has up until this point been very subjective, and people use tax numbers or blue prints from before the house was built.”

In addition to his real estate photography business, Brandon has the blog and website for PFRE—Photography for Real Estate. He bought it in 2018 from Larry, the founder, and following a short transition, was in charge by April 2019. 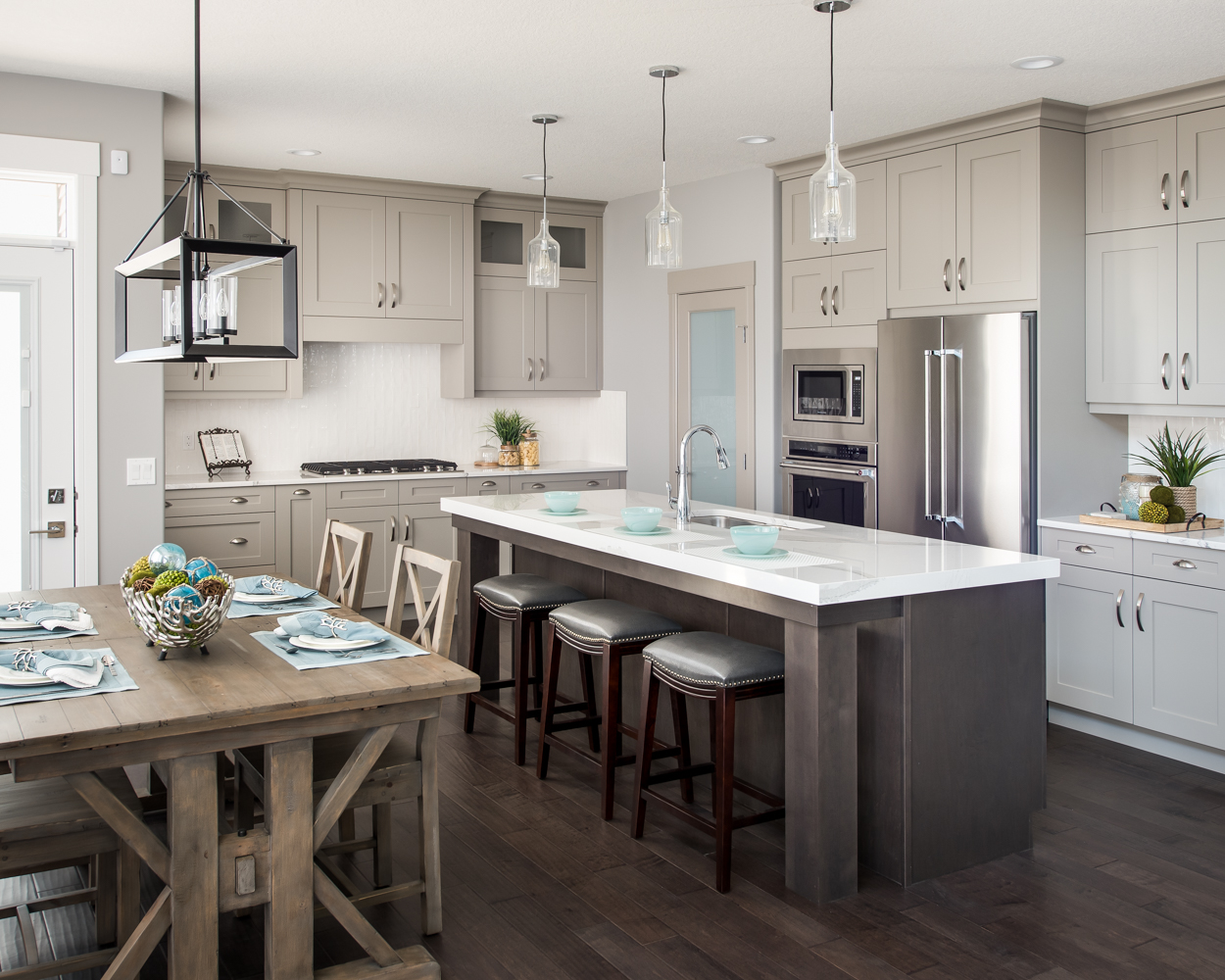 Brandon recruited writers with expertise in specific areas of technology. The site is in the process of being updated and came with 15 years of content, thousands of articles, with tens of thousands of comments, that he didn’t want to lose any of the content in the site upgrade.

“We essentially have the history of real estate photography documented in that blog,” says Brandon.

He also started organizing professional development workshops to raise standards in the industry. The first one attracted 14 photographers to an event in Summerland, B.C. in 2018.

The workshops covered branding, website development, how to line up portfolios, how to approach a market, and how to establish yourself. Brandon taught photography skills such as how to shoot the interior of homes.

“The first event was a real hit,” says Brandon.

He was invited to organize a private workshop for a company with 30 photographers on staff. He organized more public ones around North America. Brandon realized he was onto something when photographers from Switzerland and Australia came.

Early in 2019 he began planning a big PFRE conference in Las Vegas. It was held in November 2019 and was attended by 300 photographers there from 10 different countries. The agenda featured lectures headed by industry leading photographers, marketers, and legal advisers to cover contracts and copyright laws.

“It was a total blast,” says Brandon.