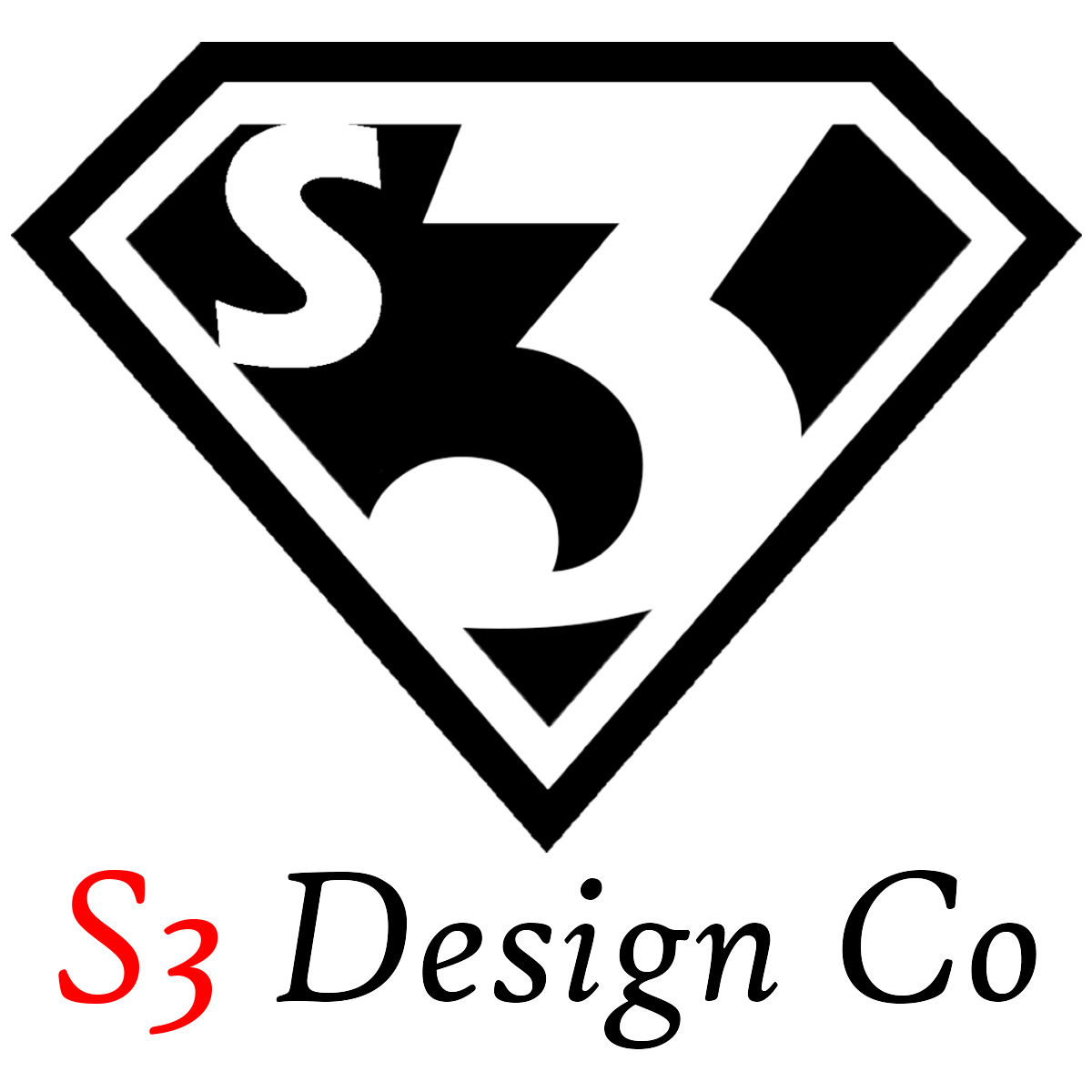 Blake Edwards, the owner of S3 Design Co. in Blackshear, Georgia, is a busy man. He only just bought his first iGUIDE IMS-5 camera system in December 2018, but is already seeing remarkable growth and success! Read on to find out how Blake’s unusual business model is bringing him solid returns.

Blake Edwards is a busy man.

He works full-time as a therapist at a federal prison, sits on the board of two non-profit organizations, and is active in his church.

With some experience building websites and doing graphic design, Blake bought a drone from a buddy at work. He wanted to see about using it for real estate photography as a side hustle—a fun way to make some extra money.

The most successful one in the area put Blake on a monthly retainer to work exclusively for her agents.  His part-time gig quickly blossomed. 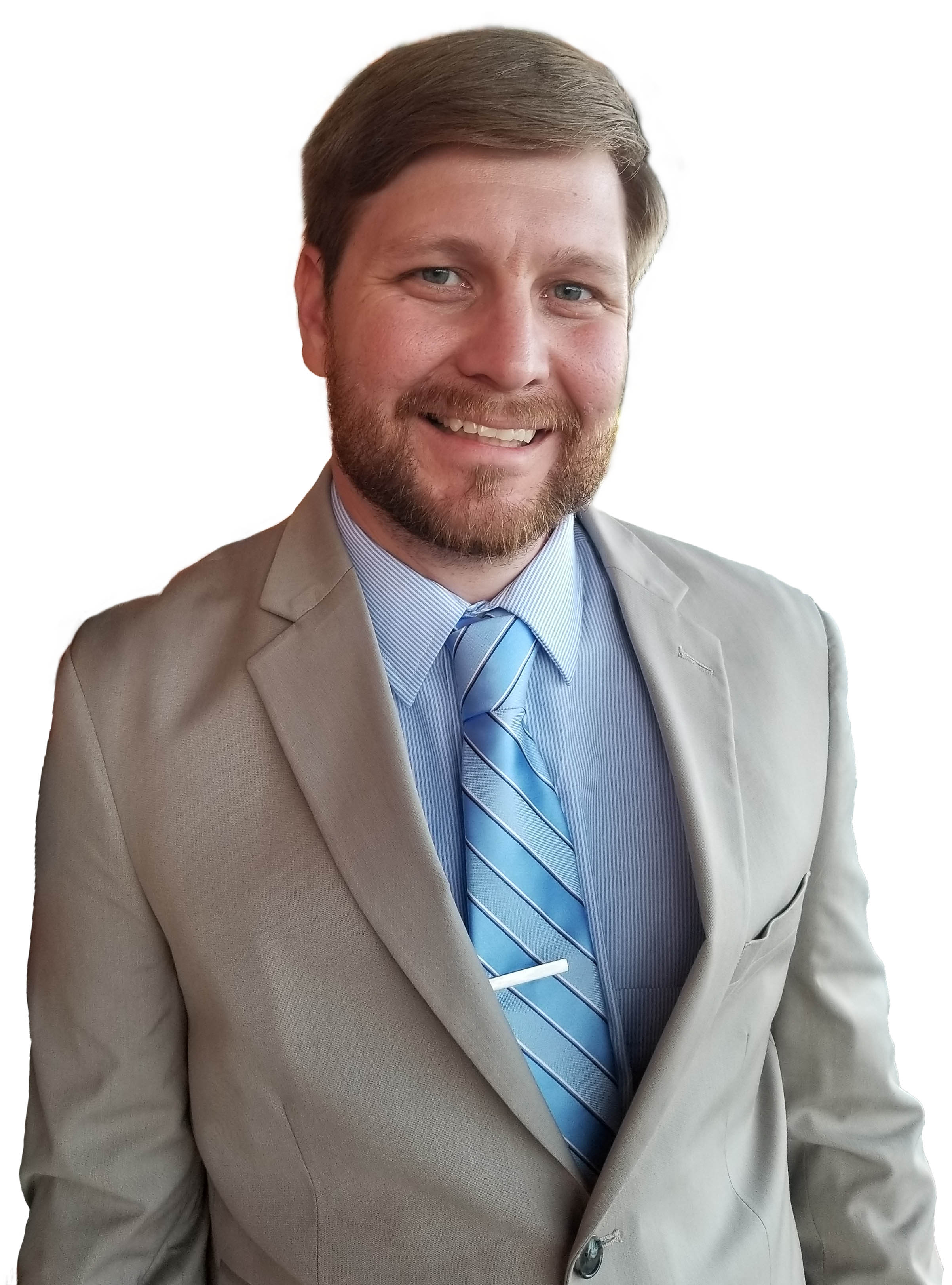 The agents wanted more. Could Blake do interior video? Interior photos? 3D photos? So, he started using his drone to take interior video, and his smartphone for pictures. Clearly, he needed to upgrade his equipment. So, Blake spent most of his profits buying lights and a better camera for taking interior videos. Later, he also bought a 360° camera to stay competitive.

He found himself in the real estate photography business as a side line.

At this point, Blake needed at least two hours inside each home for taking stills, 360° pics, interior video, and exterior drone footage. The editing at home took another two or three hours. So, each property was a minimum of five hours work, limiting Blake to a couple or three properties a week.

He did that for nearly a year.

“I could, at best, only do a house every other day,” says Blake.

Remember, this was supposed to be a part-time thing, making extra money flying his drone. It was taking too much time away from his family.

When the agents started requesting floor plans, Blake began searching for some new tech. That’s when he found iGUIDE.

When he learned iGUIDE creates laser-accurate floor plans with square-footage measurements and 3D tours, he was definitely interested. When he learned his drone footage could be integrated with the iGUIDE platform, Blake was sold.

He bought an iGUIDE at the end of December 2018.

Within a month he was quickly doing five properties a week. With iGUIDE it takes half the time to capture a property, two-and-a-half hours per house, tops. And he increased his prices because the product is superior.

“I was spending less time per house and making more money per house,” says Blake.

“By the end of July, I will have made more money this year than I did last year.  And I have spent considerably less time at it. So, I am happy,” says Blake.

He completed 50 iGUIDEs in eight months.

“It was a big investment initially, but it paid for itself in two months. I had the whole thing paid off in two months because I was able to charge a little more per house, and they were getting a much better product,” says Blake.

With iGUIDE’s back-end technology, everything is displayed in one place—the floor plans and square footage measurements, 3D virtual tours, 360° virtual tours, still pics, and drone footage. He takes the pictures and footage, sends that to iGUIDE and everything is ready 24 hours later. 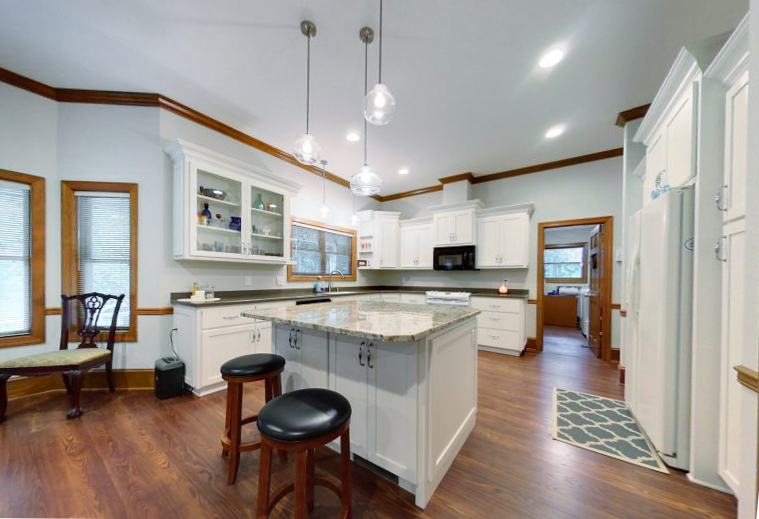 It can all be viewed with one link.

Others in the real estate photography business in South Georgia can not come close to what Blake is offering, thanks to iGUIDE.

Blake’s business model is very different from most real estate photographers. He owns his own business, yes, but he works exclusively for one broker who has 16 agents. The agents pay Blake for each iGUIDE, and the broker pays Blake a monthly retainer.

“Most afternoons I can be finished and off my computer by 7 p.m. and have a few hours left to spend with the family,” says Blake.

“That is why I invested in my iGUIDE, and it has by far paid for itself both financially, and with time I get back with my family.”