Real Estate Photographers Thriving in One of the Worlds Hottest Markets

It isn’t easy to stand out from the competition when you’re working in Toronto, Ontario with such a hot market, but Barnaby Decam and Alex Duncan found a way to help their company, Leading Image, rise above the pack by becoming the licensed operators for Toronto and using iGUIDE as their differentiator. Read on to see how they did it!

The Toronto real estate market was white hot when Barnaby Decam moved there from the U.K in late 2014.

A skilled and passionate real estate photographer with lots of experience in London, England, an online ad for iGUIDE caught Barnaby’s attention. He checked out the website and was immediately impressed.

“I was thinking what a great, smart technology it is,” says Barnaby. “It wasn’t anything I had seen before. It was definitely ahead of the curve for anything that was happening in England.”

He became a photographer with Planitar and shot iGUIDEs in Toronto. When Planitar evolved to a licensee model he co-founded Leading Image with fellow photographer Alex Duncan.

“It just made total sense,” say Alex. “It was an easy decision to make.”

He and his partner did everything with the help of a part-time office manager. They started with two iGUIDE cameras in 2015. Their clients loved the products and word quickly spread. Within 18 months, Alex left his other job to pursue real estate photography full-time. He had wanted a career in photography for a long time, so it felt great. 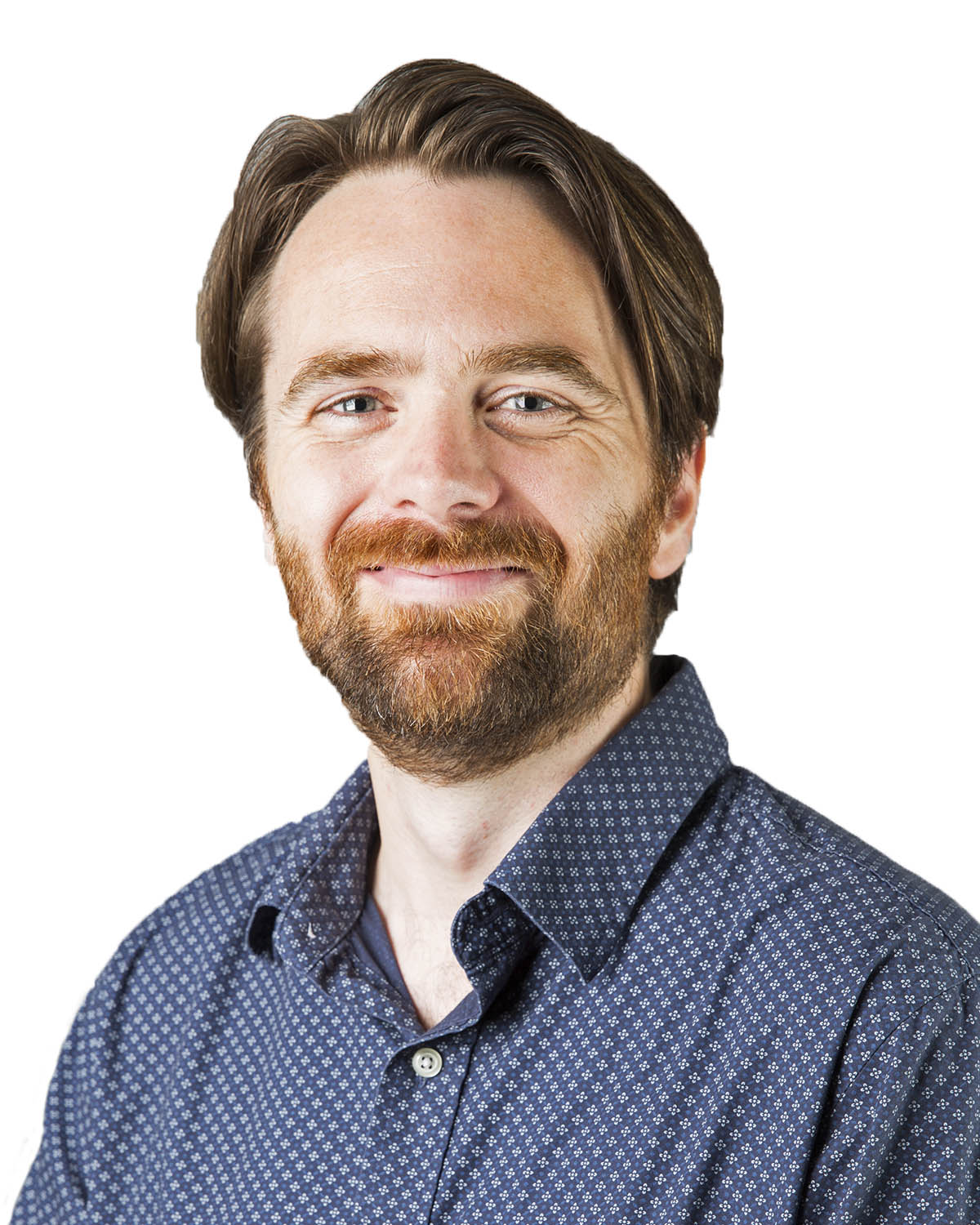 “It was nice to start making money,” says Alex.

Today, the real estate photography business has six employees and is looking to expand. It has five iGUIDE cameras and plans to acquire more.

“It’s just gone up and up and up,” says Barnaby.

The firm does up to 60 iGUIDE shoots a week in Canada’s biggest city. There are hundreds of photographers in Toronto shooting properties for real estate agents. But Barnaby and Alex stood out from the pack right from the start.

“iGUIDE made it really easy to stand out,” says Alex. “I don’t know if I would be in real estate photography if it weren’t for iGUIDE. It is too competitive unless you have a distinct advantage, which iGUIDE definitely is.”

The 3D virtual tours, square-footage measurements, and floor plans produced by the iGUIDEs became the foundation of the business. With growing revenues, the partners invested in new services and now offer still photography, video, drone footage, property websites, and printing.

“The backbone of the whole business has always been the iGUIDE,” says Barnaby.  “I would say 85 to 90 per cent of our jobs include an iGUIDE.”

Barnaby says the technologists behind iGUIDE listen closely to suggestions from photographers that improve the products for end users. Most recently, Leading Image started embedding the 3D tours and floors plans from iGUIDE directly into listings, thanks to the back-end support from the makers of the camera technology.

“Throughout the years we just added every element quite carefully, quite slowly,” says Barnaby.

Competition among Toronto agents for listings gets fierce. No matter what promises an agent makes to secure a listing, Leading Image delivers thanks in large part to iGUIDE and its back-end support.

The 3D tours, floor plans, and laser-accurate measurements are emailed to the agent the day after an iGUIDE shoot is finished. It is then quickly and easily integrated with the listings.

“We are typically the last people to go in after the place is ready, and then there is the Open House the following weekend. And for the Open House they want to have feature sheets, they want their website updated, they want MLS up and running. So yeah, it is just kind of fitting everything into a neat jigsaw with a ticking clock above our heads,” says Barnaby.

It is simple and easy to use for the camera operators, the real estate agents, and home buyers. New photographers are quickly trained on iGUIDE cameras. 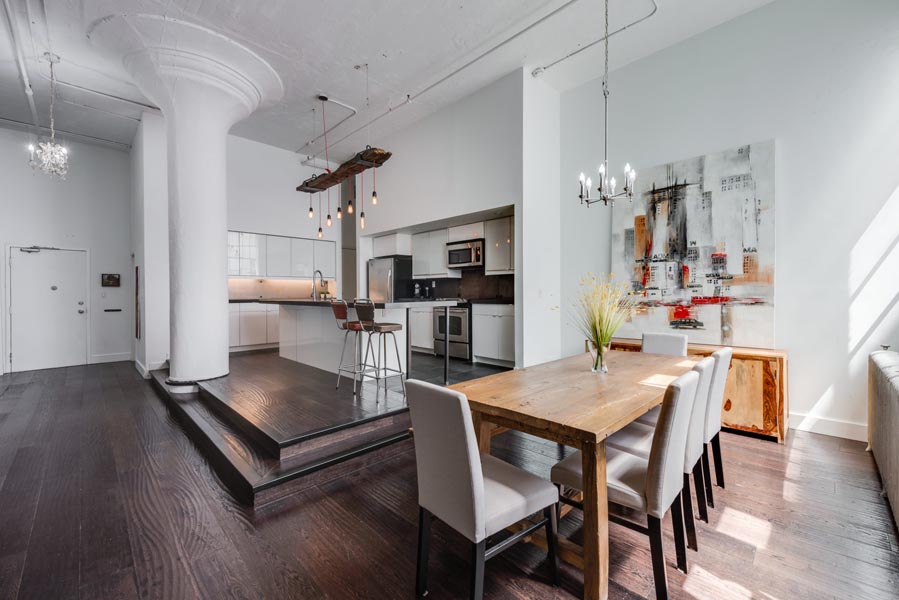 After downloading the app, photographers use their smartphones or tablets to operate the iGUIDE camera when shooting a property. With a few strokes on a keyboard, real estate agents integrate the iGUIDE products into their websites. And the iGUIDE technology performs beautifully in our increasingly mobile world. Most home buyers are looking on their smartphones for a property, so it’s a natural fit with the clients’ expectations.

“I think for user-interface and how responsive it is on mobile, where the majority of home buyers are looking, I think it wins hands down each time,” says Barnaby.

“It looks good, it’s clean,” says Barnaby of the iGUIDE on mobile. “You can really see the house for what it is. It has a simple user interface that anyone of any age can understand. Not just kids who are into VR.”